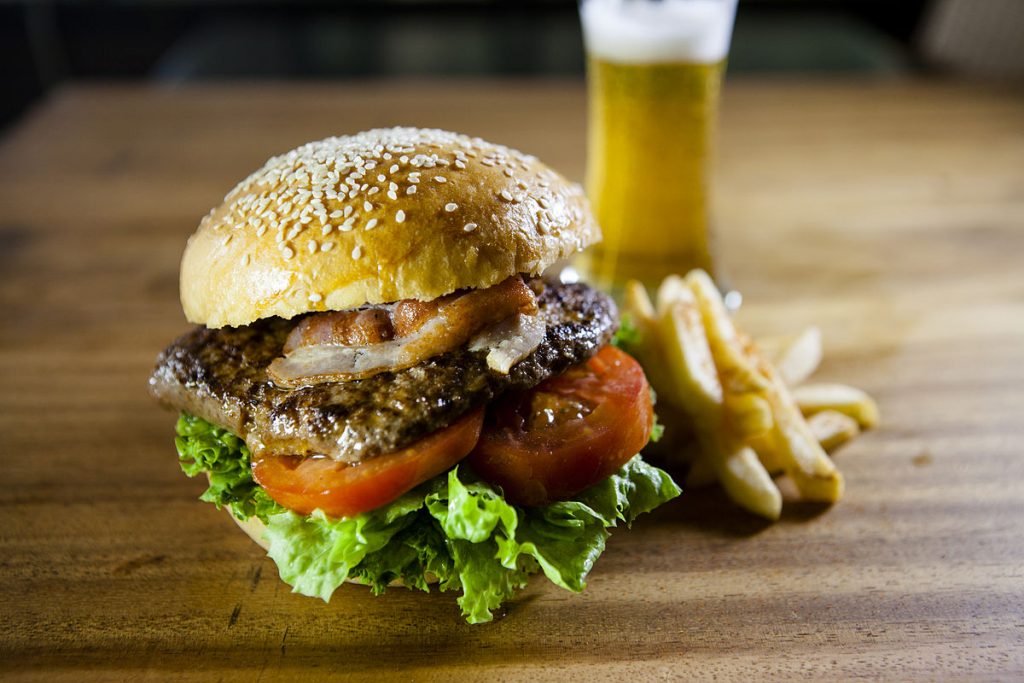 Police have decided not to charge a restaurant owner in Antonito, Colorado, in the shooting death of an intruder on September first of this year.

Around 5 a.m. in the morning, Felix Gallegos was alerted by the security system in his small restaurant named G6 Hamburgers Stand that an intruder had broken in.

Gallegos instructed his wife to call 911 and then went quickly to his property to investigate.

When Gallegos arrived, the intruder was will inside. He yelled out that the police were on their way and the intruder should stay where he was.

Then, according to Gallegos, 26-year-old Byron Garcia Duran exited the door and ran at the restaurant owner threatening him.

Gallegos fired at Duran hitting him twice and killing him.

The autopsy report of Duran’s body revealed he had amphetamines and opiates in his system.

On Wednesday of this week, the DA’s Office announced they would not file any charges for Duran’s death.

According to DA Crista Newmyer-Olsen, Gallegos actions met all requirements of “affirmative defense.”

“Under Colorado law there is simply no duty to retreat when one is not the initial aggressor,”

Leave us a comment below to let us know

Jacob did any awesome job in this class. I was a tad bit worried about taking the class at “some guys house ” but it was very professional and informative. He answered all questions people had and didn’t make them feel stupid. I highly recommend him.

He Answered All Questions

Riley was humorous and educational. The three hours flew by and the entire process was very helpful. Riley answered quite a few of my questions about different types of guns did carry and the differences in ammo.