Join Our Newsletter
Shop Our Store
MAIN MENUMAIN MENU
By Brian McLaughlin on March 11, 2020 in CCW In the News, DGU, Guns in the News, Justified Shooters 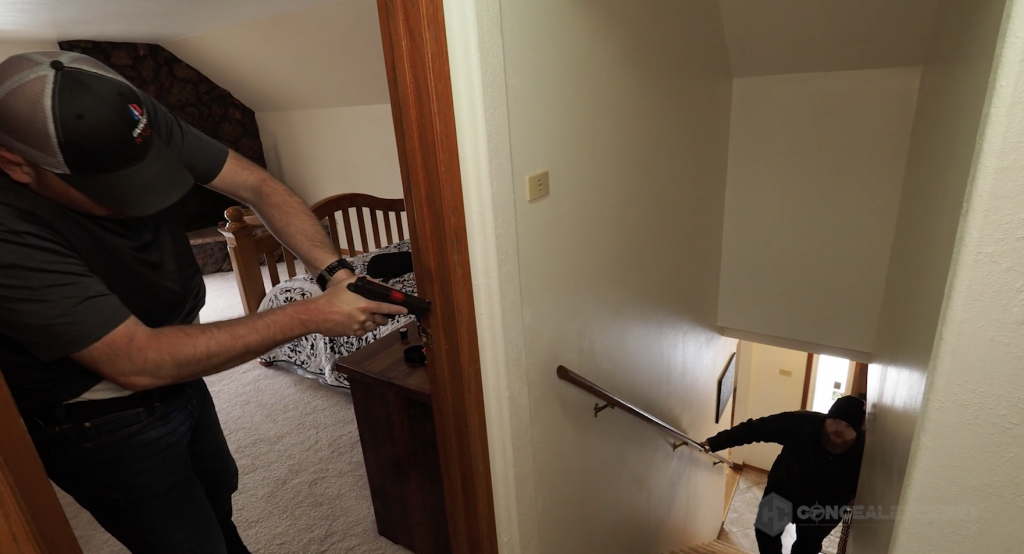 Wheat Ridge, Colorado – A shooting which happened back in November of last year has been finally ruled justified by the 1st Judicial District Attorney’s Office.

On Wednesday, November 6, 2019, 24-year-old Takwon Wilson entered a stranger’s home located in the 4600 block of Parfet Street at around 11:00 p.m. The homeowner told investigators he confronted Wilson who was acting aggressively and, fearing for his life and the lives of his family, shot Wilson once in the chest.

Wheat Ridge Police Department dispatched officers to the scene and first aid was administered to Wilson until Arvada Fire Department arrived to take over. But life saving measures proved ineffective and Wilson was pronounced dead.

“This was a difficult case for our detectives as well as both families who were devastated by the death of the intruder. Regardless of the crime that was committed, one family lost a loved one and another is faced with the long-term impact of taking a life in the course of protecting his family.”

Despite the circumstances of the shooting, it took the DA’s office 7 months to rule it a justifiable homicide according to the Colorado Make My Day law.

The Make My Day law was adopted in 1985 and titled after the 1983 film, Sudden Impact, with Clint Eastwood.

“Under Colorado’s law, any occupant of a dwelling may use deadly force against an intruder when the occupant reasonably believes the intruder (1) has committed or intends to commit a crime in the dwelling in addition to the uninvited entry and (2) might use any physical force, no matter how slight, against any occupant of the dwelling. This is a lower standard of justification than appears, for example, in Colorado’s historical self-defense statute, which is codified at section 18-1-704, C.R.S.”

These are the 5 Elements of Self-defense Law popularized by self-defense law expert, Andrew Branca:

Click here for Andrew Branca’s Law of Self Defense so you will be better educated if you ever need to draw your weapon to protect your life.

I am renewing my CCW permit and searched for a class that didn’t require all the fluff and nonsense of proving that I know how to use a firearm. The class I attend was hosted by Jacob Paulsen. The attendees were from various backgrounds and experience levels. Jacob did a wonderful job of covering the ‘need to know’ and the practical applications. I highly recommend Jacob’s class whether you are a novice and getting your first CCW or experienced.

I took Jacobs class yesterday,it was fun and very informative. I highly recommend it to anyone along the front range. Three hours went by very quickly and the price was right.